“The sleeping king ascends,” says the caption in Chinese script, “the devil is resurrected.”

In November 2020, Chinese artist Yang Quan posted a cartoon of Biden, depicting him as an evil overlord, on his social media account. 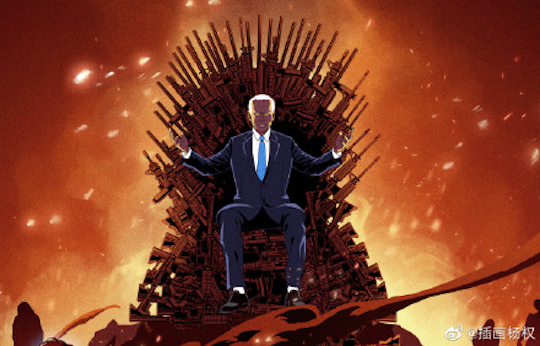 During the months that followed, Yang would periodically post similar cartoons, often coupled with pro-China messages.

They generated a bit of buzz, but most people shrugged them off.

Until, that is, 4Chan revived them recently, dubbing the character “Dark Brandon.” 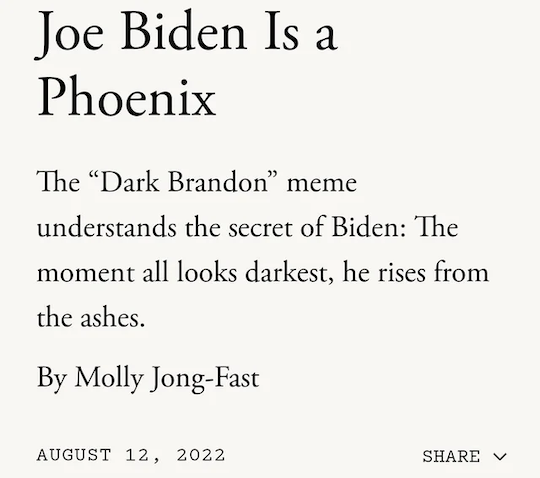 And, of course, there’s now Dark Garland, too. 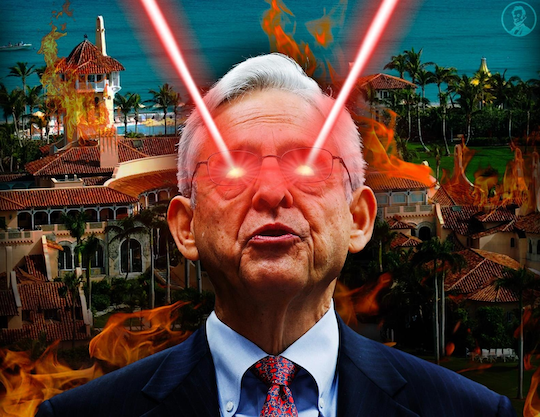 Those paying attention know this is just the beginning:

He’s setting the stage for something WAY bigger. (And, no, you’re probably not going to like it… no matter where you sit.)

Though some call it the answer to the “trillion-dollar question”...

In reality, it’s the answer to a $100 TRILLION+ question.

“Will the next global reserve currency belong to a nation-state?”

While cryptocurrencies offer a decentralized alternative to the current status quo…

Dark Brandon’s got something up his sleeve.

In short, buried in Executive Order 14067 — called “Ensuring Responsible Development of Digital Assets — is the plan for America’s next currency.

Some are calling this new currency “Bitcoin’s evil cousin.”

"Thanks to Section 4 of Biden's Executive Order 14067,” says colleague Jim Rickards, “I believe the U.S. dollar, the standard of the world since 1792 … will be REPLACED by a new currency, the digital dollar."

Rickards makes clear that this isn’t like the money sitting in your bank account. With this new money the government will have an entirely new level of control.

With a flip of a switch, they could turn off your money: “This won't be like freezing a bank account, it will be so much easier."

Jim just made a new video explaining this new money… the potential implications… and how to prepare.

(Among other things, it shows what the cryptosphere is up against.)

Before it’s too late… 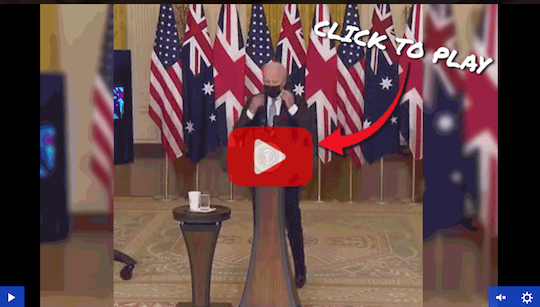 CBDCs are coming. But can they compete?