Scott Galloway won’t give you kittens and rainbows.

“I’m actually a pessimist,” he said. “I’m a glass half empty kind of guy. Every presentation I give, I force myself to do a section on silver linings.”

If you’re not familiar, Scott’s a bestselling author and NYU business school professor.

He just released a new book, Adrift: America in 100 Charts.

In it, he looks at America from 1945 to 2022 to explain where America’s been and where it’s headed. Just like in 1945 and 1980, he says, America is once again at a crossroads. And the current trends reveal our biggest challenges.

James invited him on his podcast for a chat about major (and some minor) trends in America.

Although the knee-jerk reaction might be to expect doom and gloom from Scott, it’s not all bad. (Although there’s plenty of gloom.)

Scott rattled off a few things:

America is responsible for 50% of philanthropy globally…

Geopolitically, America is in the strongest place it’s ever been.

“Unfortunately,” he went on, “we’re eating ourselves from the inside.”

One chart sums it up. 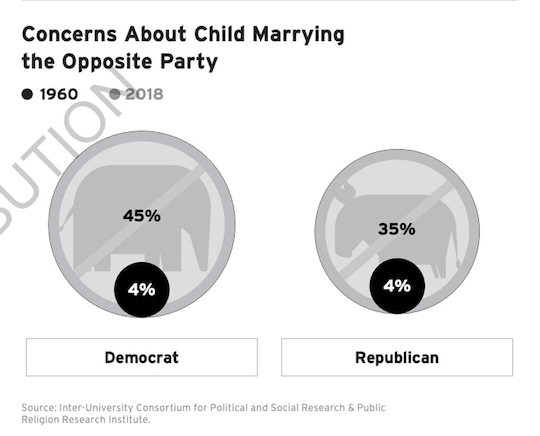 And then there are other disturbing trends, like those pushed by online dating apps like Tinder and Bumble.

One unintended consequence of dating apps is what Scott calls “Porsche Polygamy”:

When you take away the opportunity for spontaneous meetups, the bottom 50% of men get shut out of the market. They get no prospects whatsoever.

“If online dating were an economy,” said Scott, “Tinder would have greater inequality than Venezuela.”

Those are just a few things James and Scott discuss. Again, it’s not all bad… but don’t expect kittens and rainbows.

You can check out the podcast at this link.

Also, read on for 10 things James learned from Scott below.

In his book, Adrift: America in 100 Charts, Scott Galloway reveals the soul of America.

These blew my mind and there are 90 more charts in the book. 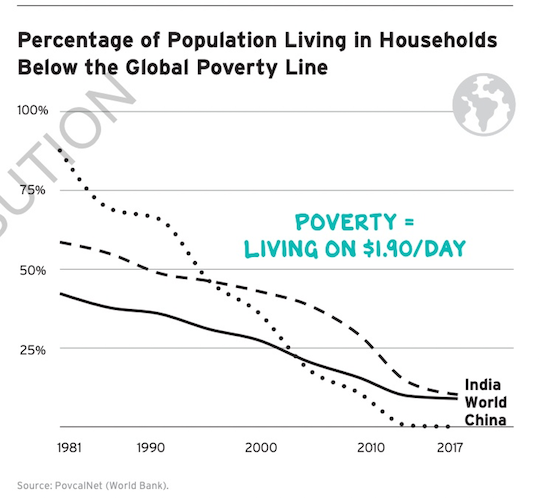 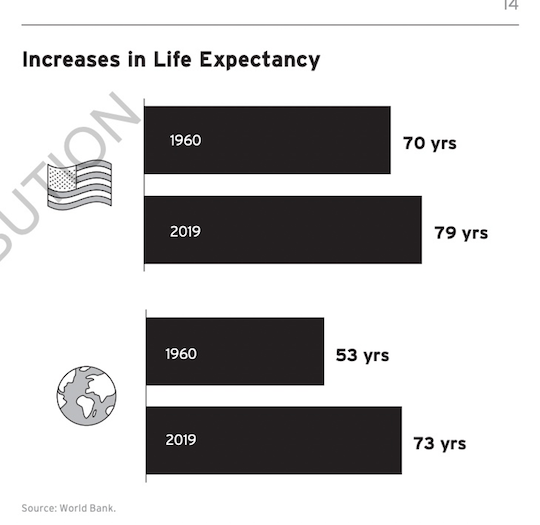 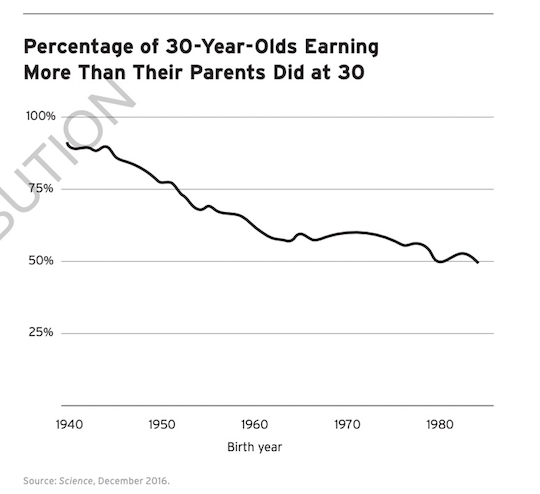 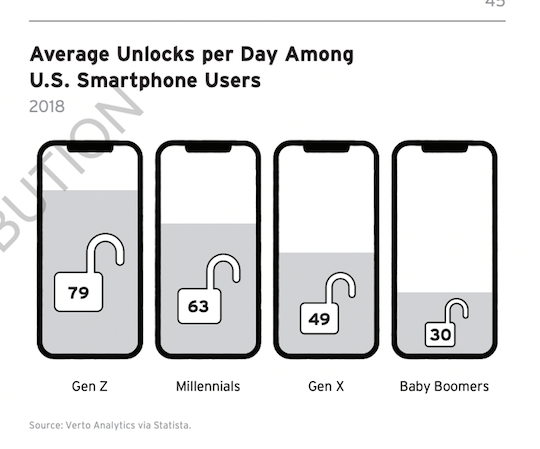 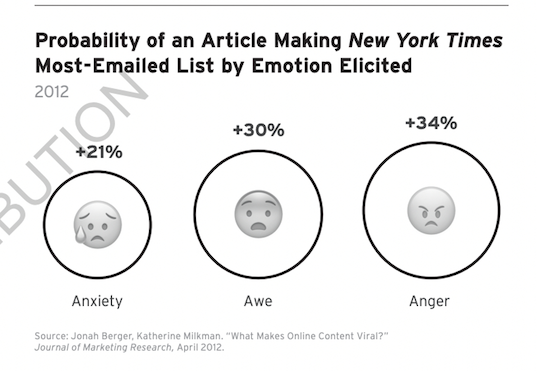 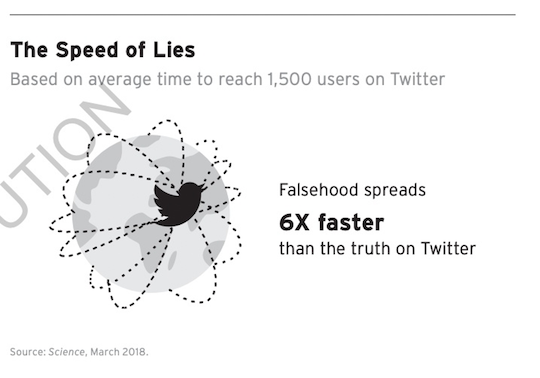 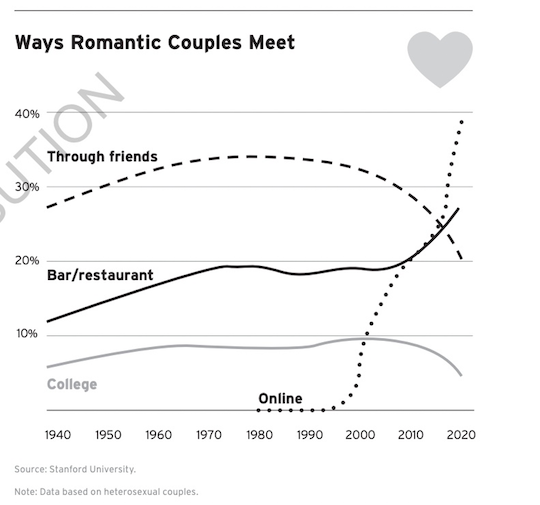 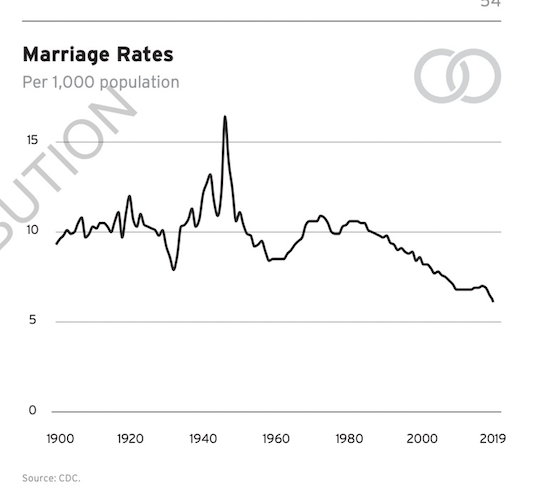 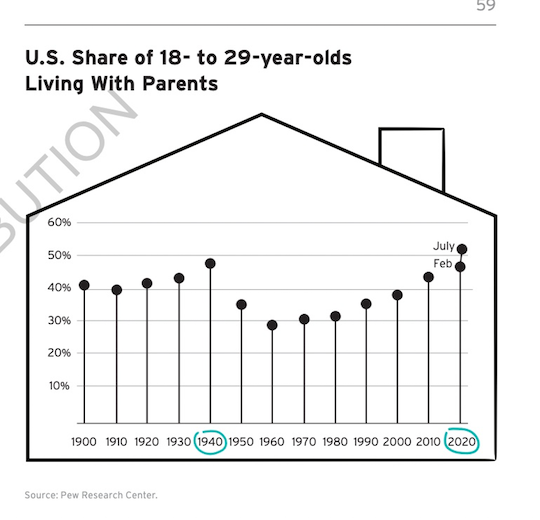