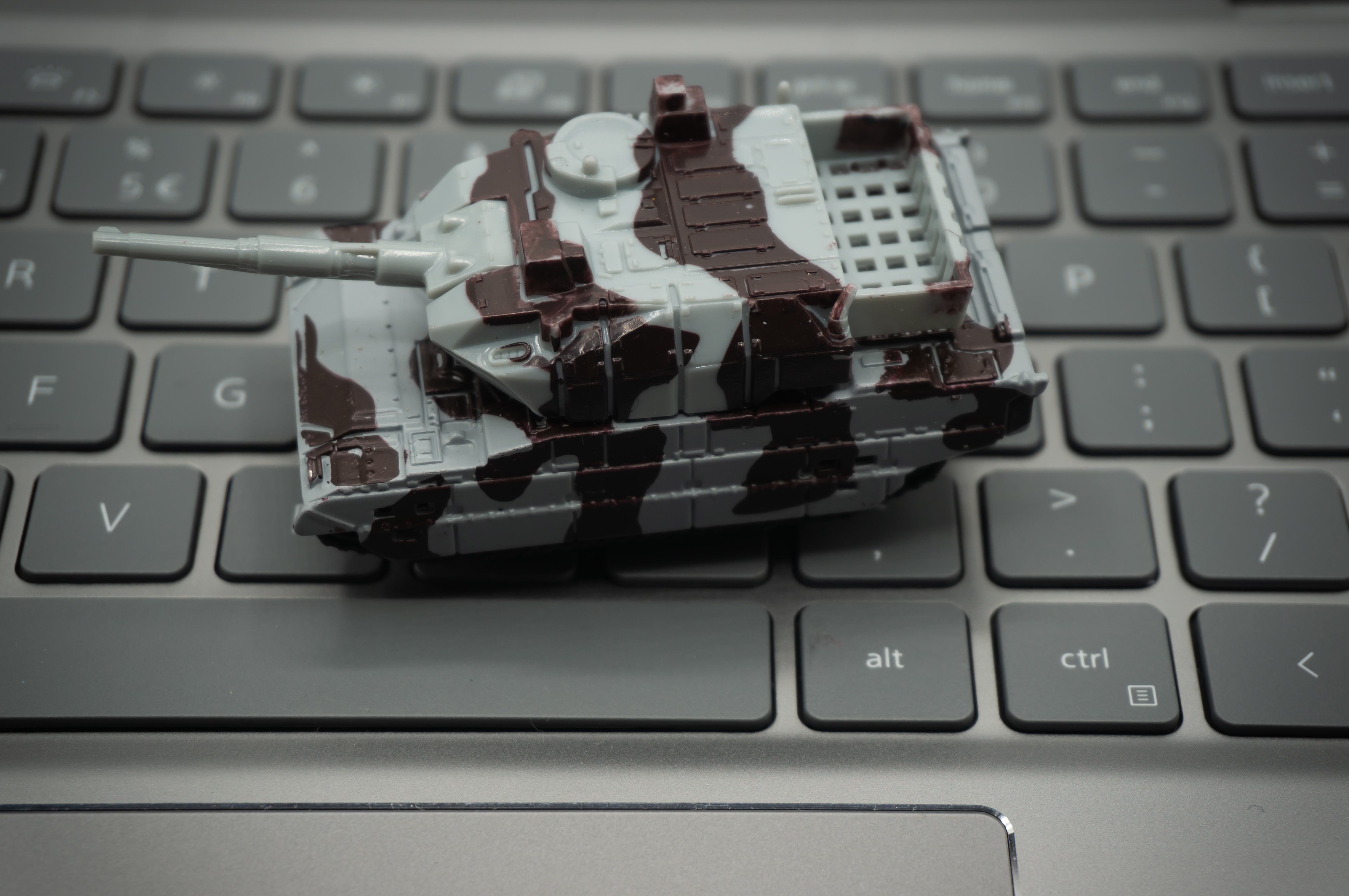 “A popular thesis since the 1930s,” says Rickards, “is that a natural progression exists from currency wars to trade wars to shooting wars. Both history and analysis support this thesis.”

They sprout under specific conditions; typically, too much debt and too little growth. But when they get started, they tend to persist until there is either systemic reform or systemic collapse.

Our current problems are compounded by the fact that the financial wars are cyberized.

In the cyber arena, even the lone wolves are dangerous. A smart and persistent hacker could shut down an entire nation if he hits it right.

So imagine what nations can do when they start engaging in overt cyberwarfare?

Well, that is indeed the question.

Today, we invite Rickards to dive into what this means… and what you should do to stay safe.

There are many bad actors out there who are preparing to inflict as much damage as possible to the power grid and other critical infrastructure, including the stock market.

They employ what they call cyber brigades that spend all their time basically hacking into the critical infrastructure systems I described above. It’s a good bet that all of these systems have already been penetrated to one extent or another.

No one can beat the U.S. in a conventional war right now. China, especially, is catching up fast, but it’s not ready at this time. That’s why they’re focusing on attacking America’s critical infrastructure vulnerabilities.

This is called an asymmetric response. They want to fight in the area where they can win or at least inflict enormous damage.

Look at all the crisis spots around the world, or potential crisis spots. Ukraine, the South China Sea, North Korea and the Persian Gulf. If any of them starts to escalate (Ukraine obviously has), you’re going to get an asymmetric response function.

For example, if Joe Biden sends the Seventh Fleet into the South China Sea or escalates in Ukraine in a way that’s unacceptable to Russia, each could unleash an attack on the U.S. power grid, creating chaos in the United States. Or they could launch an attack on the stock market or conduct other forms of financial warfare.

Financial warfare is not the warfare of the future — it is already here. It’s going to become a bigger threat as time goes on, too.

Financial warfare is actual warfare conducted through banking and capital markets channels. It’s not mere economic policy as in the case of so-called currency wars, trade wars or embargoes.

When nations engage in financial warfare, individual investors can be collateral damage. If China tries to attack the U.S. by closing the New York Stock Exchange, for example, it will be tens of millions of Americans who will suffer an immediate loss of wealth as prices plunge and accounts are locked down or frozen.

Financial warfare attacks vary in their degree of sophistication and impact. At the low end of the spectrum is a distributed denial-of-service, DDoS, attack. This is done by flooding a target server with an overwhelming volume of message traffic so that either the server shuts down or legitimate users cannot gain access. In such attacks, the target is not actually penetrated, but it is disabled by the message traffic jam.

The next level of sophistication is a cyberhack in which the target, say a bank account record file or a stock exchange order system, is actually penetrated. Once inside, the attacking cyber brigade can either steal information, shut down the system or plant sleeper attack viruses that can be activated at a later date.

In 2010, the FBI and Department of Homeland Security located such an attack virus planted by Russian security services inside the Nasdaq stock market system.

The most dangerous attacks of all are those in which the enemy penetrates a bank or stock exchange not to disable it or steal information but to turn it into an enemy drone. Such a market drone can be used by attackers for maximum market disruption and the mass destruction of Americans’ wealth including your stocks and savings.

Other system participants would then automatically match these orders in the mistaken belief that they were real trades. The sell orders would keep flooding the market and the selling pressure would feed on itself.

An attack of this type would be launched on a day when the market was already down 3% or more on the Dow Jones index.

The result could be a market decline of 20% or more in a single day, comparable to the stock market crash of October 1987 or the crash of 1929. You would not have to trade anything or be in the market during the attack; you would be wiped out based on the market decline even if you did nothing.

Another type of highly malicious attack is to penetrate the account records system of a major bank and then systematically erase account balances in customers’ deposit accounts and 401(k)s.

If the attack extended to backup databases, you or other customers might have no way of proving you ever owned the deleted accounts.

During a financial war game exercise at the Pentagon a few years back, I recommended that the SEC and New York Stock Exchange buy a warehouse in New York and equip it with copper wire hardline phones, handheld battery-powered calculators and other pre-internet equipment. This facility would serve as a nondigital stock exchange with trading posts.

Orders would be phoned in on the hardwire analogue phone system. This is exactly how stocks were traded until recently. Computerized and algorithmic trading would be banned as nonessential.

Some analysts respond to such scenarios by saying that the U.S. has cyberwarfare attack capabilities that are just as effective as our enemies’. If Iran, China or Russia ever launched a cyberfinancial attack on the U.S., we could retaliate.

The threat of retaliation, they claim, would act as a deterrent and prevent the enemy attack in the first place. This is similar to the doctrine of “mutually assured destruction,” or MAD, that prevented nuclear conflict between the U.S. and Russia during the Cold War.

This analysis is highly flawed and gives false comfort. MAD worked during the Cold War because both sides wanted to avoid existential losses. In financial warfare, the losses may be existential for the U.S., but this is not true for Russia, China and Iran.

Because they are far less developed than the U.S., their markets could be destroyed and it would have little impact on their overall economy or national security.

The technological warfare capabilities may be symmetric, but the potential damage is asymmetric, so the deterrent effect on China and Russia is low. There is essentially nothing stopping Russia, Iran or China from launching a “first strike” financial warfare attack if it serves some other national strategic purpose.

What can you do to preserve wealth if these cyberfinancial wars break out?

The key is to have some portion of your total assets invested in nondigital assets that cannot be hacked, wiped out or disrupted in financial warfare. Such assets include gold, silver, land, fine art and private equity represented by a paper contract and doesn’t rely on electronic exchange trading for liquidity.

For gold, I recommend you have a 10% allocation to physical gold if you don’t already.

As an investor, you have enough to be concerned about just taking into account factors like inflation, Fed policy and the overall state of the economy. These days you have another major threat looming — financial warfare, enabled by cyberattacks and force multipliers.

Proof that mass adoption is here.