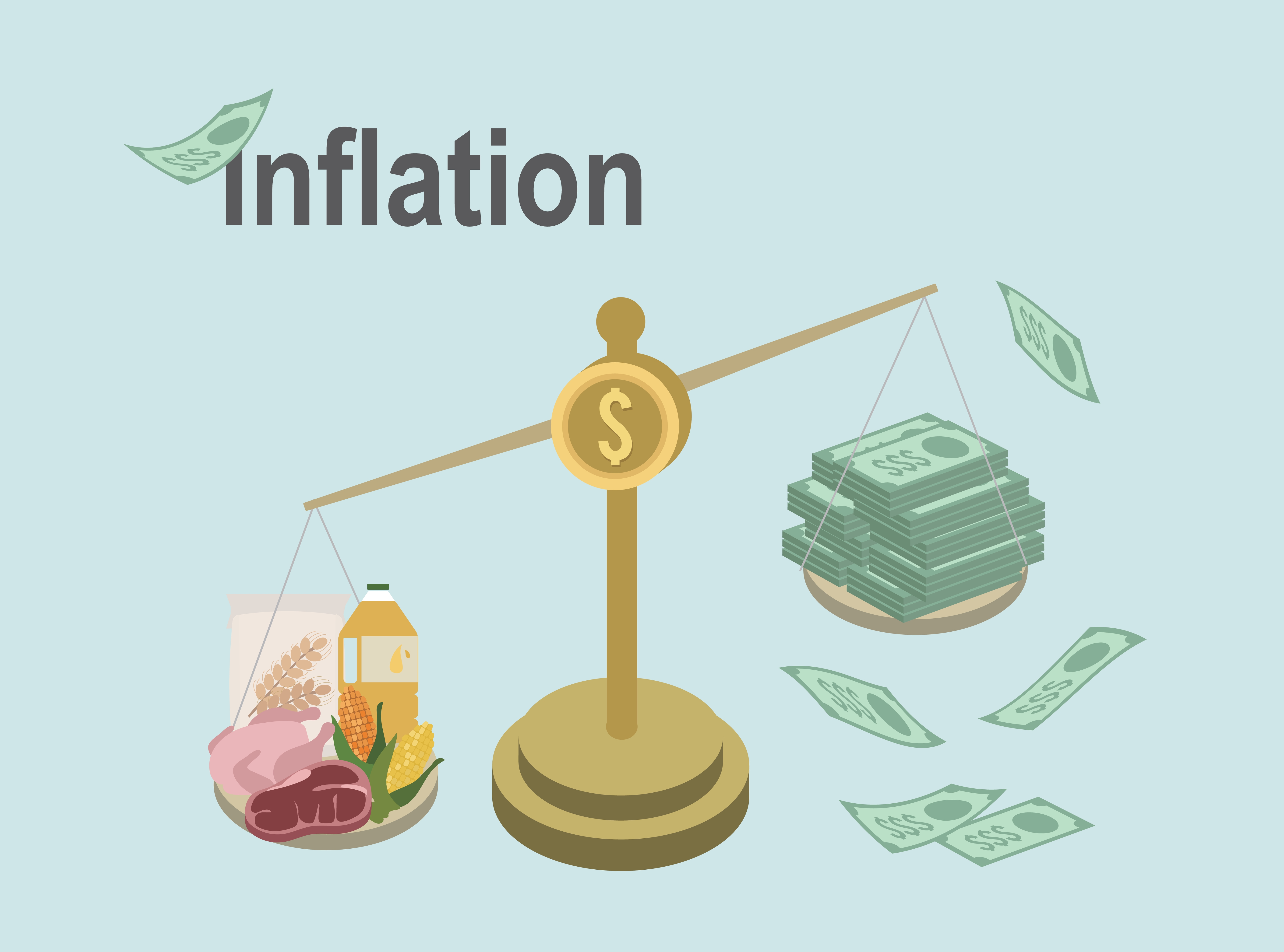 Everyone is Wrong About Inflation

And then there’s a growing third camp, still slightly on the fringes that says:

Let’s start at the top…

“The inflation freakout,” columnist Jon Schwarz writes in The Intercept, “is all about class conflict.”

Schwarz is in the “inflation is good” camp.

That’s because, he writes, “inflation is often good for most of us, but it’s terrible for the kinds of people who own corporate news outlets — or, say, founded coal firms. And a panic about inflation usefully creates the conditions to weaken the power of working people.”

Therefore, says Schwarz, today’s inflation panic is driven by the dastardly creditors, not the workers. The current conditions are giving the employees the upper hand and inflation will keep that train rolling.

Thus, says Schwarz, don’t worry about the price of milk.

You may’ve noticed. There are a few plot holes. So what about the other side of the argument?

Some say inflation benefits the rich most because their assets rise in value. And, at the same time, commodities and staples become more expensive, too -- milk, food, houses, clothing, and gas.

Therefore, inflation increases inequality. From that vantage point, it doesn’t seem to be hurting the 1%.

In the ‘40s and ‘70s -- both inflationary decades -- we saw a reduction in wealth concentration at the top.

Unlike after WWI, there was immense political pressure in the U.S. to take care of soldiers. Redistributive policies were incredibly politically popular, as were wage increases.

So, you had the G.I. bill and all sorts of programs to help the soldiers. The government funded this by taxing the rich at a higher clip and inflating away bonds -- also held by the wealthy -- through money printing. So you had wage growth with a decrease in debt.

All of this reduced wealth concentration at the top.

In the ‘70s, an inflationary time, you had strong wage growth while stocks were performing poorly. But who was winning? Middle-class homeowners with fixed mortgages did really well.

Wealth concentration at the top went down in the ‘70s, too.

So inflation can reduce wealth inequality.

We’ve been living through a long cycle of anti-labor, pro-corporate, pro-assets, low interest rates, and pro-debt.

The past ten years, we’ve seen:

The biggest problem -- that’s barely spoken about -- is the concentration of power that’s also happened in the past decade.

Consider, for example, the redistributive policies -- AKA, stimulus checks -- of 2020 and 2021. The vast majority of that money went into corporations and asset prices, benefiting mostly the top 10%.

So, what is inflation?

Inflation is good if you want to pay off a bunch of debt.

Inflation is bad if you save and don’t own any assets.

So, indeed, inflation is theft.

Crypto is Buying the Constitution

This story begins In September 1787.