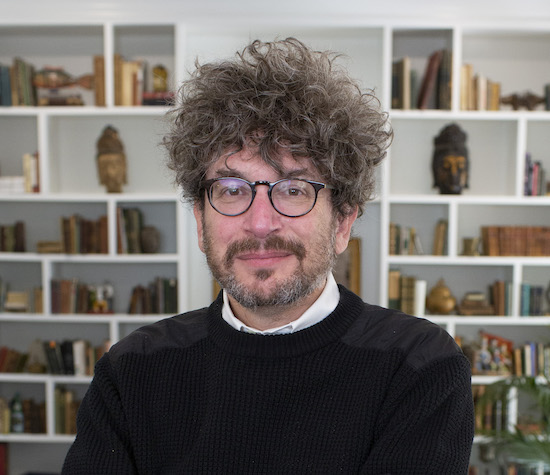 Yesterday in these pages, Jim Rickards made the case that the bear market has just begun…

James has a different take: “The end of the bear is near.”

He’ll explain why in a moment.

First, you probably already know this, but…

This is not new, Jim and James being at odds.

People sometimes suggest that publishing these two gurus under the same umbrella, as colleagues in Paradigm Press Group,  is contradictory.

But the contradiction is a feature, not a bug. (To paraphrase Walt Whitman: we are large, we contain multitudes.)

In the age of rampant polarization, embracing contradiction is medicine not poison.

Right now, with their powers combined, readers get the opportunity to protect themselves from the potential downside with Jim… all the while preparing to capture the asymmetric upside with James.

Jim’s far from a crypto bull, often comparing crypto to gambling chips at the roulette table. “At least with gambling chips,” he quipped, “I can get a free drink.”

James is no fan of gold, likening it to a pet rock. “Gold,” he said, “is the punk of all asset classes.”

“Look,” James said after their famous ‘Bitcoin vs. Gold’ debate in 2018, “Jim is one of the smartest people I know. BUT...tell me one thing you can buy with a brick of gold. Just one thing.” 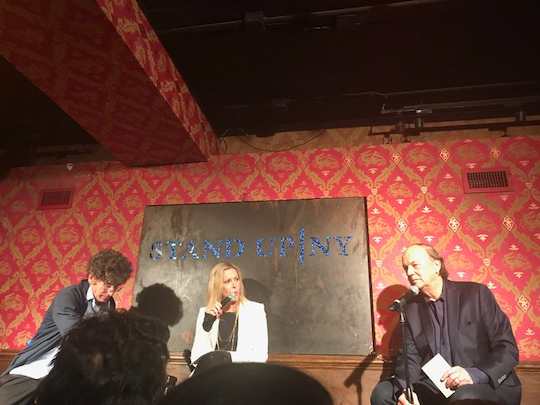 Does this mean you should or shouldn’t own crypto? No.

Does this mean you should or shouldn’t own gold? No.

It means we trust you to listen to the arguments and choose what’s best for your situation.

But since we’re partial to crypto here at ALC, we’d be remiss not to mention this…

In case you missed it…

“Twitter,” James said, “is going to be the ultimate cryptocurrency payments platform. That’s Elon’s ultimate goal for Twitter. That’s why when he brings it back public again, it’s going to be worth $150 to $200 billion. He’s going to take Twitter and turn it into the dream of what FTX would’ve loved to have been, but wasn’t.”

And guess what happened next? Elon Musk liked the tweet. 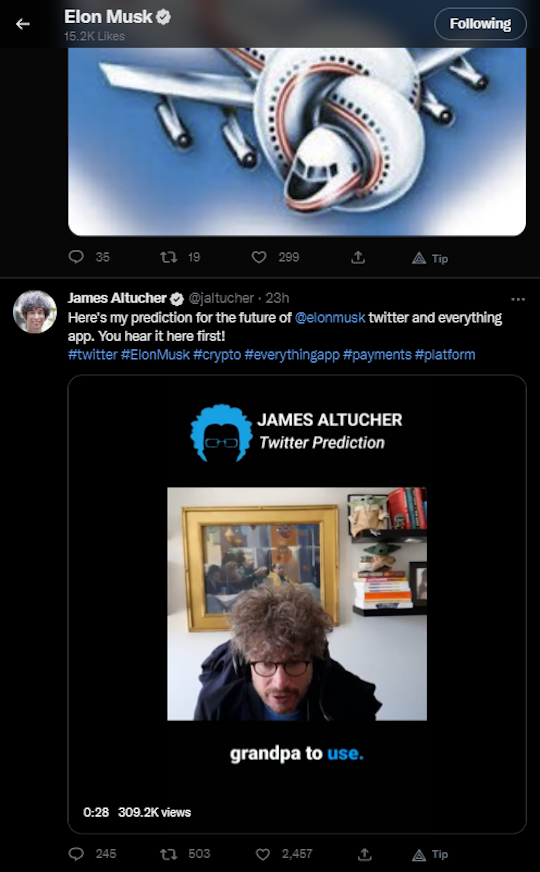 Of course, if James is right this is MASSIVE news for the crypto markets. (And Musk’s response is telling.)

Click here for James’ BIGGEST crypto prediction for the decade.

The End of the Bear is Near

Most of Wall Street has already split for the week. The trading desks are quiet, and as you’ll see with Monday’s low trading volume, investors are more concerned with their Thanksgiving dinner plans than how stocks are closing out the week.

It’s been a busy year. And let’s face it, it’s been a challenging year.

But as my senior analysts reminded me this morning, we must endure the bear markets to prosper in the bull markets.

You probably don’t remember this, but about one year ago, when the S&P 500 was trading around 4,700, or 16% higher from Monday’s close, Goldman Sachs thought a 2022 year-end target of around 5,100 seemed reasonable. Suffice it to say Goldman whiffed on that one.

I’m not making fun of Goldman for getting it wrong. Heck, I get it wrong all the time.

But what’s important is we stay consistent in our approach and disciplined in our execution.

The Ark is Sinking

Cathie Wood is the founder, Chief Executive Officer, and Chief Investment Officer of Ark Invest an investment management firm. And while I admire her commitment to investing in the technology of tomorrow, her investment discipline needs some tweaking.

Cathie is invested in several companies my team and I believe will be long-term winners. Companies like NVIDIA, Shopify, Zoom, and Twilio. But repeatedly adding to a position while the price is in a steep downtrend doesn’t make a ton of sense.

If Cathie believes in COIN, a more logical approach would be to wait for the stock to stop falling, give it time to build a base, and begin buying the stock on strength once the bear trend is over.

Look, I’m the first to admit that investing in innovative technology is both risky and highly volatile. If you’re going to invest in companies developing tomorrow’s technology, you must do so cautiously and with an appreciation for how extreme highs and lows will be. In Cathie’s case, I love some of her investment choices, but investment execution needs some refining.

As we make toward the end of the year, my investment team and I are increasingly convinced that the end of this bear market likely occurs during the first quarter of 2023.

As the Fed reduces its pace of interest rate hikes and companies begin reducing their earnings estimates (due to a likely recession in 2023), we’re looking for stocks to start hammering out a bottom.

I’ll share more of my investment outlook for 2023 in the coming weeks, but for now, know that we are aggressively building your stock shopping list for what we believe will be a far more investor-friendly year.

Disclosure: Editor does not own any stock, debt, or warrants of the stocks mentioned.