Why Do We Need Crypto in the World? 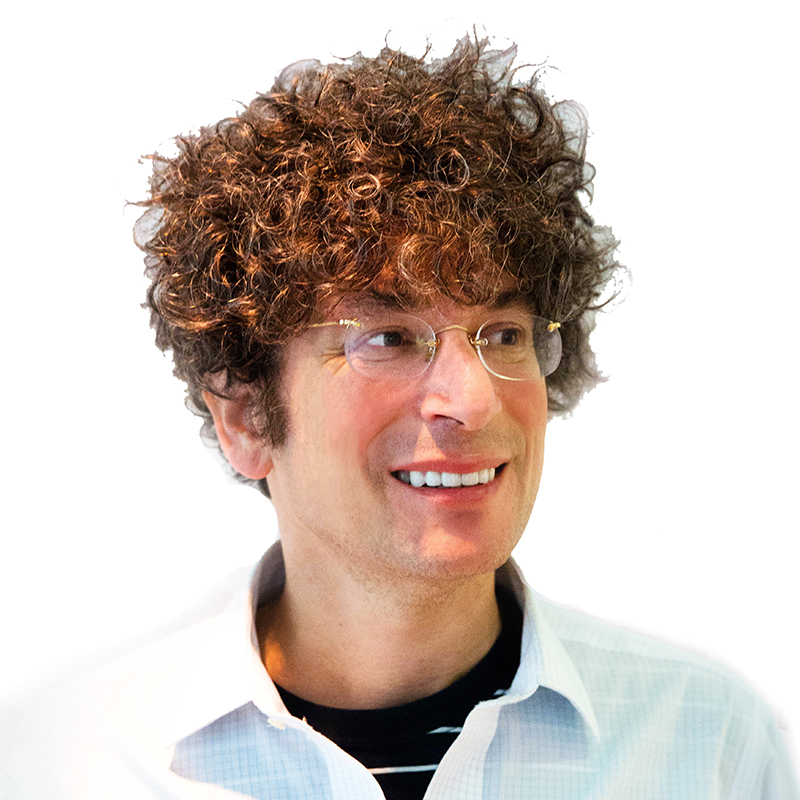 Was just talking to Omid Malekan, author of the upcoming book, "Re-Architecting Trust: The Curse of History and the Crypto Cure for Money, Markets, and Platforms" and I wanted to play the role of skeptic.

I asked him, "Why do we need this? What can Ethereum or Bitcoin do that we can't do in the current world?"

His answers were very interesting and I'm going to see if I can explain them.

We currently pay a high price for "trust"

Example: The payments system. About 5-6 companies (Visa, American Express, Paypal, etc) together pull in about $3 trillion annually in fees. And since most payments are cashless now this involves most transactions, like buying a cup of coffee.

If you are paying with some stablecoin or other crypto then rather than the merchant paying a 3% fee (and passing it on to you with higher prices), he would pay more like a 0.1% fee. Much lower.

Another example is the secondary market for tickets (i.e. digital scalping). If you buy a ticket on StubHub, they might charge you an extra 30% fee. If tickets were NFTs (as many companies are currently trying to implement), that 30% goes down to 0%.

So we pay a high price for middlemen in many industries.

One small industry ($19 billion) that is immediately eliminated is title insurance when you buy a house. If the title is on the blockchain there's no need for insurance.

What happens to all of that money , from $3 trillion to $19 billion and all the other industries where suddenly fees go to zero.

It goes back into the economy and fuels economic growth.

The Internet did this

In the past, if I wanted to communicate with you, I either had to call you or mail you. So I either paid an enormous phone bill (if you lived far away) or postage. Now I pay zero.

If I needed information I would either have to travel to a library (and time + travel = money) or not get the information. Now I can get it in seconds for free.

So crypto/blockchain becomes an evolution of both money and the internet.

I don't really know how to describe this, which means I don't fully understand it.

Let's say I buy tickets to the Olympics in 2024. Those tickets have some value. But I can't go to the bank and borrow money based on that value.

If they were crypto assets though (like an NFT) I CAN GO to a DeFi exchange and potentially trade them or borrow off of them, IF there is a market for them.

But since there is actual value, and since with "smart contracts" I can't run away with my tickets, using NFTs as tickets (instead of regular tickets) makes them an asset one can invest in.

This also means that it will be much easier to discover which assets actually have markets for them. As opposed to just stocks and bonds.

This is a continuation of #3. Just like the tickets I describe above, basically everything that has value can be placed on an exchange and traded.

Right now you can't do that. I can't even put my house on a real exchange even though it has real monetary value (and there are people out there who might want to buy "shares" in houses rather than taking their chances on REITs on the stock market).

You can pretty much just put companies and derivatives on those companies on an exchange.

But what if a kid graduates from law school and wants to "IPO" himself to pay down his student loan debt.

He can sell crypto tokens that would pay the holders 10% of his salary each year for the next 20 years. He can do this to raise money.

And based on his earnings potential, through the years, these tokens can rise and fall in value. This is an investable asset.

This has VERY interesting economic consequences:

First off, the pace of financial innovation would go much faster

Why is this important? Well, in the example above, this would greatly reduce worries about student loan debt, for instance.

As financial innovation quickens, the middle class rises, poor countries become rich countries and so on.

Something else very interesting that I don't know if people have thought about: inflation.

In March 2020, the entire economy was treated like one single unit that was about to collapse. So the Federal Reserve printed $4 trillion to keep it going.

This is very silly to do. I said, as money supply increases, inflation increases. But this is not always true. If economic activity also increases, then inflation does not increase. The extra money in the system is used to buy the new things being created by economic growth.

So in the example I used about the guy who "tokenizes" his future income to pay off debts, he just increased the money supply in the world (he issued tokens that have valued based on future cash flows) but the value of those tokens corresponds to his personal economic growth.

When I said above the US printed $4 trillion dollars to help the economy, I'm talking about ONE ENORMOUS ENTITY (the US economy) issuing one currency (the dollar). Then we have to pray that the economy grows or it all falls apart.

But in a future crypto world, 1000s or millions of projects will start issuing their own currencies and each one will rise and fall based on the value of each project or person being funded.

I know this part is a bit complicated. But nobody has really spoken about this.This strikes me as a game changer in world finance.

A lot of people have written about censorship on social media.

But censorship happens everywhere. For instance, if you go into a bank to open a bank account, they can say "no" if they don't like your business. For instance, if you were in the adult business, or some global import/export that they didn't understand. They can simply say, "We've decided you need to go elsewhere."

Or cloud companies can decide not to host your business.

Or a bank can give you a mortgage, but give you a higher rate than maybe if you had tried many banks but didn't know that you could do that. (e.g. it is well known that mortgage rates for similar houses given to similar income people are much higher in banks located in low-income areas. This is often used as an example of systemic racism.).

This is all a form of censorship that is done away with in a crypto system or a hybrid crypto/current system.

It costs just as much money and takes the same amount of time for me to send you money in a cafe or if you are in a refugee camp in Ukraine. This takes an enormous burden off of the current system.

Some computer applications perform better if they are running on thousands of powerful computers simultaneously instead of just one.

However, if I am starting from scratch, it's hard to program such a system.

An example is rendering 3D graphics for virtual realities.

For instance, this video took 12 hours to render on a very powerful computer:

But there are crypto tokens that can render this in seconds. Decentralized computing is a massive use case for crypto that is barely used at the moment.

That’s why, right now, in the midst of the bear market, is EXACTLY when you should be buying.

Click here to see where I think the best buys are right now in the crypto market.

Cryptocurrencies I expect to do well might take a bit longer to do that, but I continue to believe this patience will result in life changing fortunes.